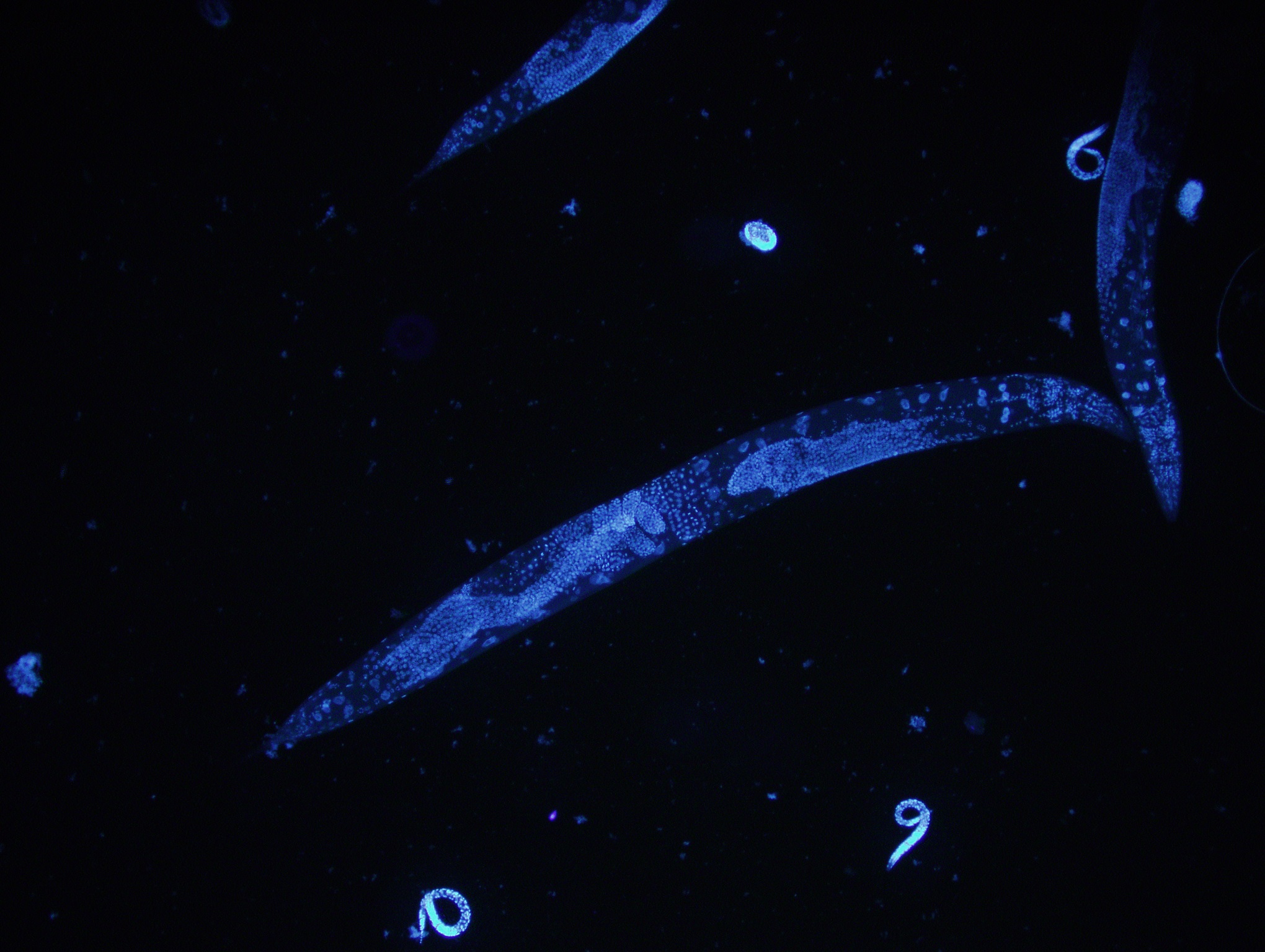 Enabling a wide usage of C. elegans as a whole organism model in drug and molecule development 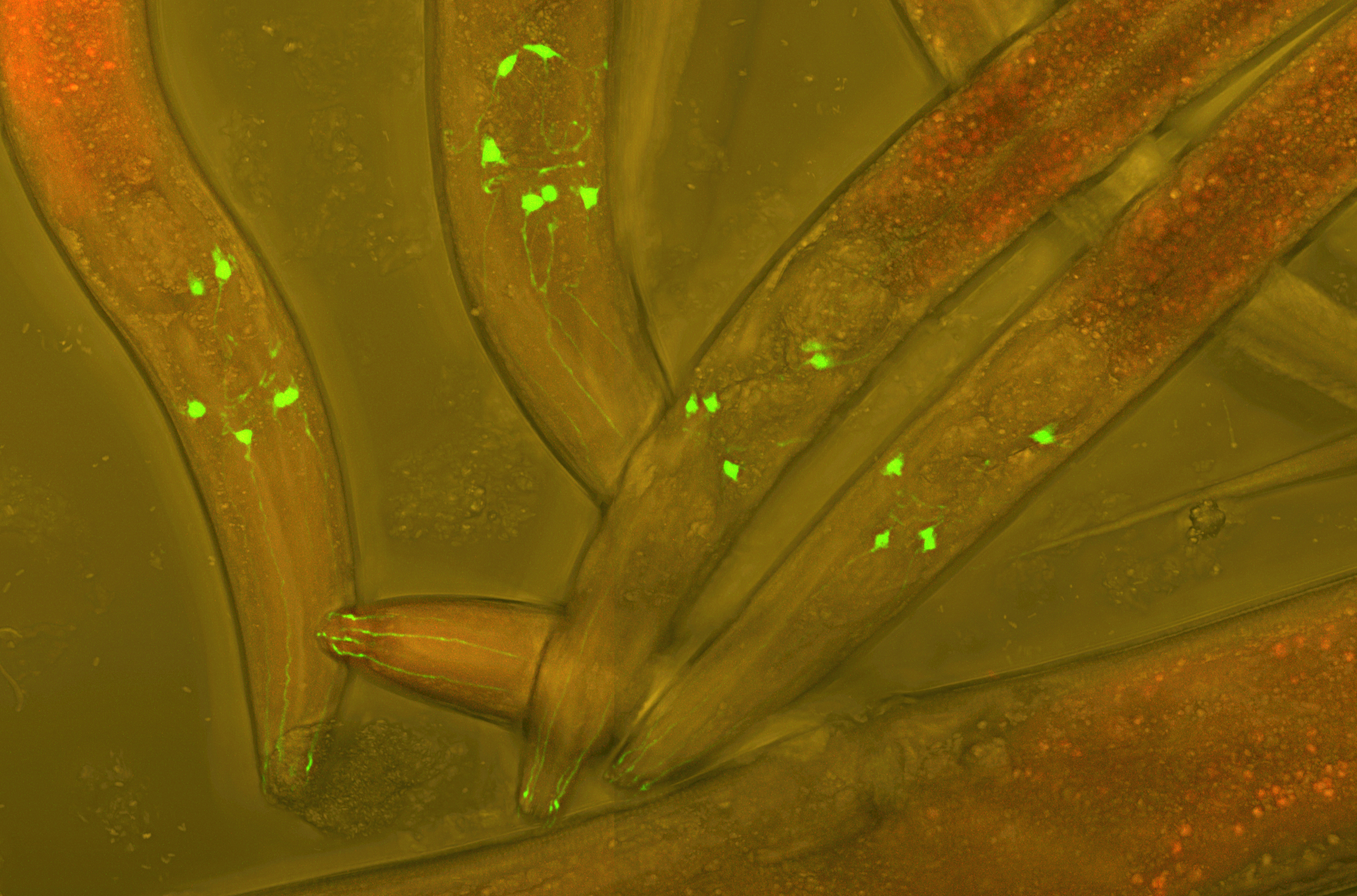 Enabling a wide usage of C. elegans as a whole organism model in drug and molecule development

ADAPT IN AN EVER-CHANGING ENVIRONMENT

In cosmetics, societal pressure ended to the ban of animal-tested cosmetic ingredients in Europe in 2013 (EC Regulation 1223/2009 on cosmetics) or at least to Reduction, Refinement and Replacement (the 3Rs) of animal testing.  Alternative methods such as cell-based assays will not provide as accurate results regarding genotoxicity, reprotoxicity, systemic toxicity.  This is where CeleScreen can help the cosmetics industry to effectively assess the toxicity of novel ingredients for, e.g., anti-ageing, skin whitening.

In medical research and in the exploratory phases of drug development, every day, practitioners push the limits of whatever methods, in vivo, in cellulo, in vitro, in silico.  CeleScreen will offer to leverage the well-known C. elegans model and its more than 8,000 transgenic strains (Caenorhabditis Genetics Center of the University of Minnesota), in standardized, whole-organism, toxicity or activity assays in physiological conditions. Combining C. elegans with in silico modeling and prediction of ADME-T parameters, CeleScreen proposes to pharmaceutical industry, the possibility in one shot, to optimize lead compounds, by selecting the best ones with the ideal PKPD properties, the best activity and the optimal safety, while validating their pharmacological targets.

Also in occupational health, where endocrine disruptors have raised as a major concern, CeleScreen will help untangle U-shaped dose response curves, synergistic effects, and other complexity sources, in a portable, field, systemic method.

Caenorhabditis elegans is a free-living nematode naturally occurring in soil environments. It has been introduced as a model organism since the 1960s owing to its several attractive features such as rapid-life cycle, short lifespan, their transparency, and facile and inexpensive growth in the laboratory.

Of note, the full genome sequencing of C. elegans revealed that 60-80% of the nematode genes have human counterparts which demonstrated a high conservation of biological mechanisms between the worm and human. It has greatly contributed not only in the field of biology but extended to other fields including medicine, chemistry and materials science. 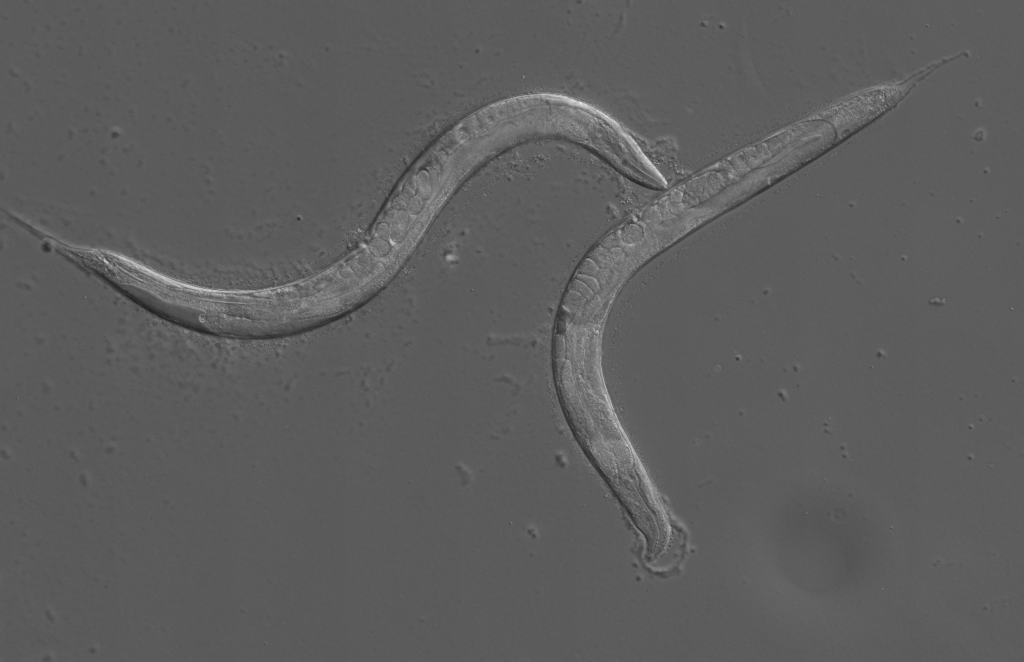 CeleScreen implements the nematode C. elegans as a non-vertebrate living model to measure and characterize the toxicity of foreign chemical substances (xenobiotics).  The mechanisms of elimination and absorption of xenobiotics in C. elegans and in humans are known to be very similar.

However, C. elegans naturally absorbs only 5% of these substances.  CeleScreen has therefore developed a patented vectorization method to trick the nematode and make him absorb most xenobiotics in a standardized and controlled way.  C. elegans is a full organism model which therefore allows the evaluation of systemic toxicity, reprotoxicity, and teratogenicity, while avoiding vertebrate testing.

Not only CeleScreen proposes a semi-quantitative phenotypic evaluation but also to understand the mechanisms of actions of the toxicity by carrying out biochemical analyzes. Such an approach is most valuable for cosmetic companies who must comply with REACH demands while not utilizing vertebrate testing.

The focus of CeleScreen’s business is the creation of effective and time-efficient solutions for new drugs and molecules development.

In addition, CeleScreen works with scientists from every domain seeking for alternative ways to approach their research.

– Solutions for ‘‘on-demand project’’ including consultancy, facility and experimentation support – 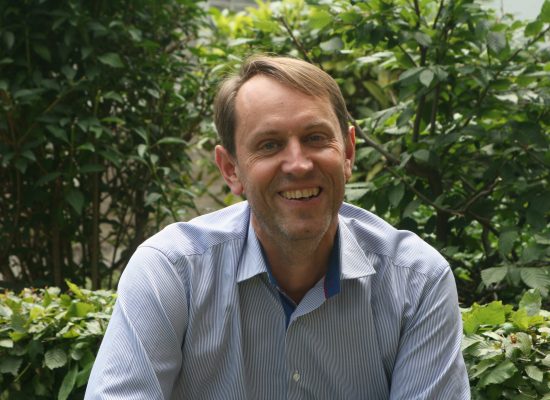 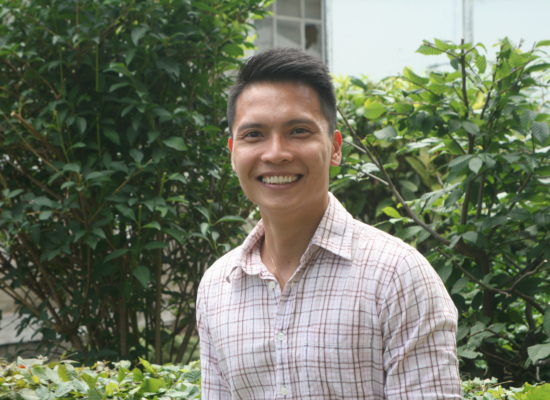 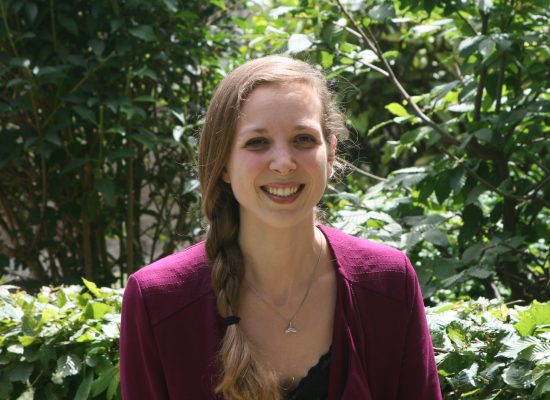 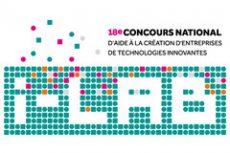 What they think about Celescreen

« We, at Institut des Matériaux Poreux de Paris (IMAP), are thrilled to develop together with CeleScreen a unique MOF-based vector for feeding C. elegans worms besides conventional drug delivery applications » 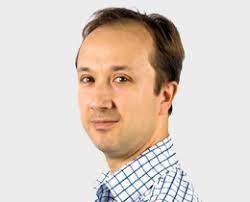 September 2019, CeleScreen is going to present a poster in EUROTOX 2019 (Helsinki, Finland).

December 2018, CeleScreen was granted Japanese patent by the by the Japanese Patent Office.

July 2018, CeleScreen was elected as member of RESPORE network of excellence, DIM of the Ile-de-France Region.

October 2017, CeleScreen was granted European patent by the EPO.

March 2017, CeleScreen was re-located to Hôpital Lariboisière in Paris.

July 2016, Laureate of the 18th edition of i-LAB in pharmaceuticals and biotechnology.